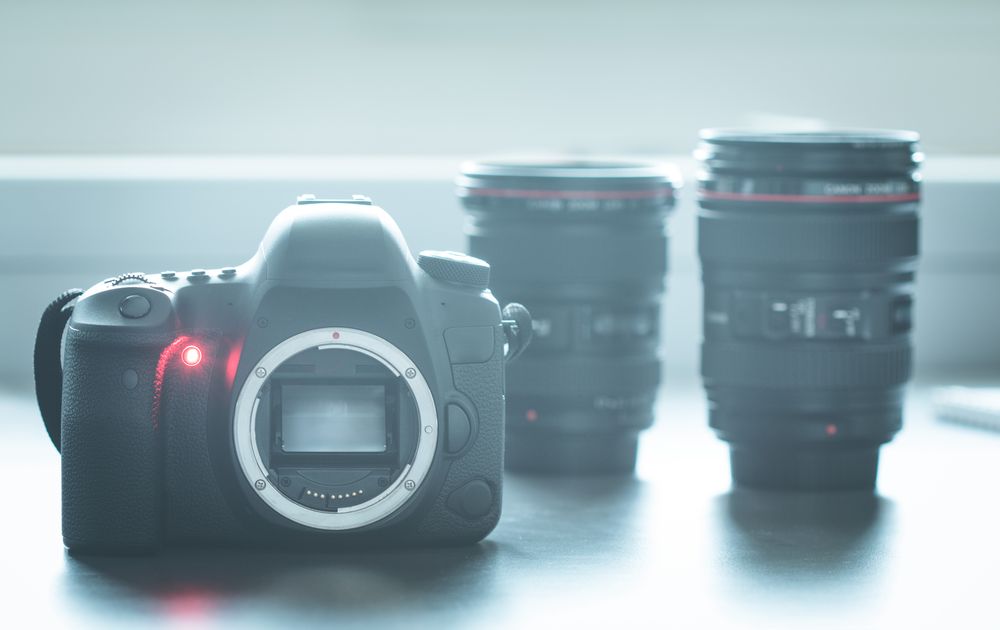 Think photography, and that the first thing you will need is a camera. But chosing one can be confusing. Options are galore and when you are starting out as a rank amateur its impossible to know what they all mean and which one would best suit your purpose.

So as I pored over blogs and websites I was incredibly confused. The terminology was technical and verbose and just the vast array of choices was beginning to give me a headache.

One group of people were rabidly advocating for full frame puritanism, while others were hard core fanboys of the micro four thirds revolution. For every pro blog on any point there was an anti blog on the same point. If someone said bigger sensors were good, then there was someone who was inevitably saying bigger sensors with lower pixel size was not so good.

So I tried to understand it from the point of view of what mattered to me.

When we see a photograph we never think, what size sensor was there in the camera which was used to shoot it. What matters, is what the picture shows. Sure a full frame 35mm camera with a large sensor will capture more light and a lot of details than a Micro Four Thirds system, but adjust the distance, adjust the lenses, adjust the ISO and you can get similar results if not better.

What I needed to understand was, irrespective of the sensor frame size, the kind of lenses and magnifications I would need to plan for, to execute all kinds of shoots under all kinds of circumstances.

So then I drew this ugly diagram in my field diary

Now what do these mm (millimetres) mean in lens language? They mostly talk about focal length, magnification and lens type.

There are aficionados for both and if you are a good photographer you will take good pictures in any, so it finally boils down to what you prefer

While Micro Four Thirds have a 2.0x crop factor

So to understand how your image will be adjusted based on the lens chosen just multiple the lens focal length (mm) by 1.5 or 1.6 or 2. You will exactly know what kind of lens you need to think about once you have planned your shoot and planned your camera.

I am a lazy person, and the idea of lugging a heavy camera did not appeal to me that much given, it’s purely a pastime hobby. So I chose a Micro Four Third. The lower price tag also helped nudge me in my decision.

Also while the body matters, ultimately it’s the lens and the person behind the lens that makes a difference. So saving a few thousand dollars on a full-frame allowed me to invest in more meaningful lenses 😊

In my next post I will document my field notes on focal length.

Apparently there are no posts at the moment, check again later.