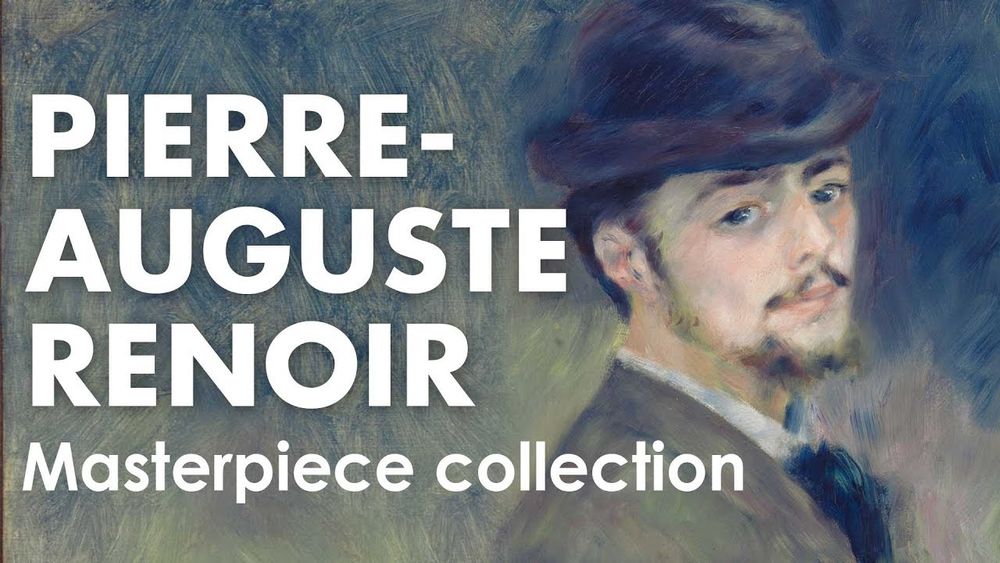 “Luncheon of the Boating Party” was painted by French impressionist Pierre-Auguste Renoir. The painting shows Renoir’s friends relaxing on a balcony at the Maison Fournaise, along the Seine river.

Maison Fournaise shuttered in 1906. But its historical importance inspired the people of Chatou to spearhead a restoration project in 1990 that brought the restaurant back to its former glory. It also now boasts a museum and a craft shop that celebrate its Impressionist heritage

Ellen Andrée stands out at the center of the painting. She is in the midst of a crowd yet isolated, talking to no one. The French actress is best remembered as a model for Impressionist masters, having appeared in Luncheon of the Boating Party, Édouard Manet’s The Plum and Edgar Degas’s controversial L’Absinthe.

The girl with the puppy became Renoir’s wife. Seamstress by day and muse by night, Aline Charigot carried on a passionate romance with the Impressionist painter. The two had a child named Pierre in 1885 and officially wed in 1890.

For decades, Luncheon of the Boating Party was part of the private collection of Renoir patron Paul Durand-Ruel. But following his death in 1922, Durand-Ruel's sons put the piece up for sale. It was quickly acquired by American art collector Duncan Phillips for $125,000. As founder of Washington D.C.'s The Phillips Collection—America's first museum of modern art—Phillips made it his mission to bring the evolving form to the United States. And he considered Luncheon of the Boating Party not just one of the gems of his collection but "one of the greatest paintings in the world."

Apparently there are no posts at the moment, check again later.