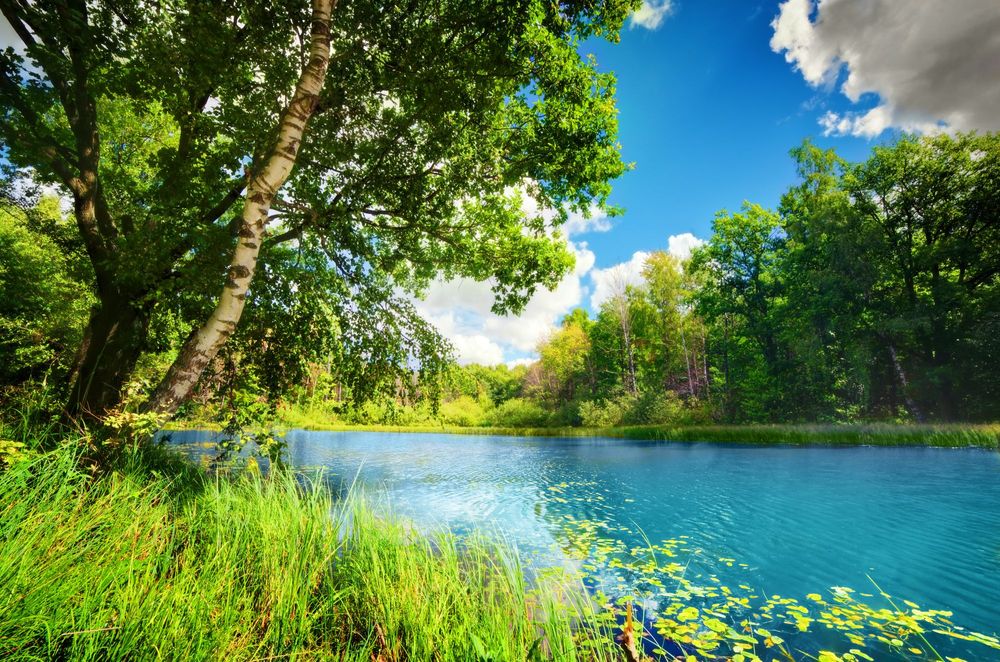 They danced. Mellifluous. Like new born butterflies, the words flitted in the wind in a kaleidoscope of emotions. The surreal of imagination forming a reel of fleeting images which were as removed from reality as real was from the unreal.

And yet there was this incredibly painful happiness. So much happiness that it hurt. Like an explosion of life force flowing through the veins of the music notes as they rippled, overflowing the bows of the violin.

The moment had removed itself from the present and juxtaposed itself into some other realm where everything was different. Everything was possible. Everything was as new as it used to be as seen through the eyes of the newly born. Here there was no compromise. No complexity of understanding. There was just the beauty of discovery and hope.

There was life tiptoeing silently all around with a nervous energy of abundance, with the possibility of the impossible, of freedom.

It was like floating. In a world of myriad thoughts and colors. The bars of the rhymes and the melange of metaphors painting a vivid imagery which could be only interpreted somewhere deep inside. Somewhere where logic could not invade the recesses and douse it with the impracticality of being practical.

Yes the clouds had curtains and the walls had vanished, but the windows were open to peek out and disappear into the wild unknown. For something new everyday only to return to the sound of hope and the taste of fresh memories.

Home. One that no money could buy or build. But could only be erected on the strains of happiness sifted from dreams.

The surreal was real for those few minutes intertwined in words steeped in music and dripping in lullaby. 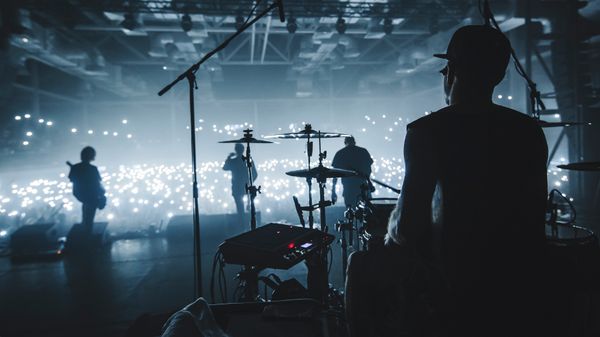 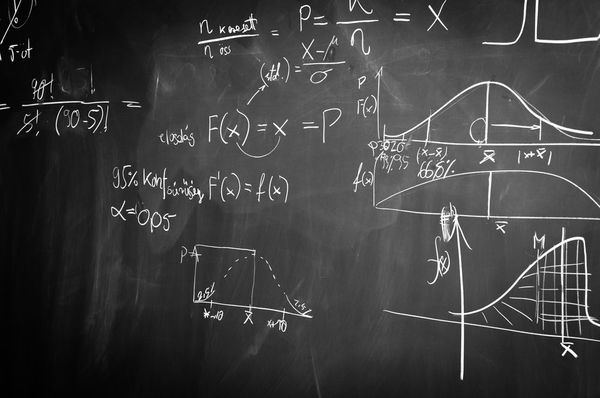 On life and the intersection of calculus